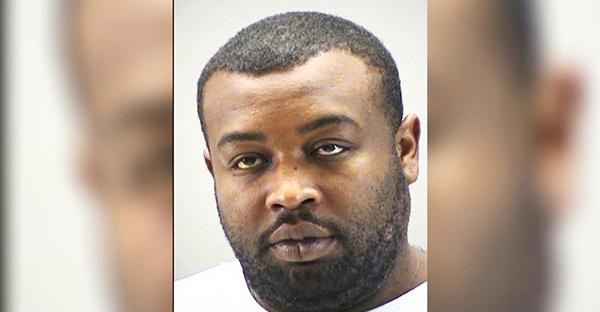 After a seven-year legal fight, the family of a man who died in jail from alleged mistreatment has received a $3.5 million settlement.

The family of Robert A. Richardson Sr. finally reached a $3.5 million settlement following his death due to alleged mistreatment inside of an Ohio jail. The settlement money is expected to be split among his nine children, Black News reports.

“It’s a huge victory for the family in terms of what the civil justice system can offer them,” Nicholas DiCello, the lawyer that represents Richardson’s family, told Dayton Daily News.

Final negotiations started last month after Richardson’s death in 2012. Richardson was sent to jail for not appearing at a court hearing related to unpaid child support. The father of nine would have been released from jail if he posted the $2,500 bail, but he was unable to pay for it.

In 2012, the 28-year old died at Ohio’s Montgomery County Jail after reportedly suffering from a seizure that jail officers and medical personnel responded to by placing him in handcuffs with his face down. Reports say it took about 22 minutes before they realized that Richardson was already dead.

Despite the facts surrounding Richardson’s death, an internal investigation found the jail officers committed no wrongdoing because they only allegedly “restricted Mr. Richardson’s movement to prevent Mr. Richardson from injuring himself.” However, sheriff’s office Capt. Chuck Crosby admitted in a deposition that Richardson being placed in a facedown position violated the departmental policy.

“What happened to Robert was unacceptable, and a lot of mistakes were made, and we pursued this as far as we could,” DiCello said.

As a result of the settlement, the Montgomery County and its insurers will have to pay $3.5 million for Richardson’s death. $500,000 was paid earlier in a settlement by jail health-care provider NaphCare, which amounts to $4 million in total that will go to Richardson’s family including his nine children.

“We’ve been to the Court of Appeals. We’ve been up to the Supreme Court of the United States and back. So it’s a great victory as far as justice can be obtained by way of a settlement of the claims,” DiCello said. “And the family is happy in that regard.”

Press play below for more on a similar story.